Malta enjoyed a close relationship with Britain throughout the nineteenth century. This was a period when Britain’s presence in the Mediterranean was dominant and many British service personnel were station in or travelled through Malta. Many of these soldiers and sailors were artistically inclined. This series of lectures highlights many of the artistic endeavours which resulted from these naval and military personnel’s associations with Malta.

Christopher Grech is a dual national enjoying both Maltese and British citizenship. Born in Malta in 1960 he was subsequently educated in the UK. There he qualified as an architect and work for some of the leading British architectural practices. In 2001 Chris transitioned to an academic career in the United States. He has taught at the University of Michigan, The University of North Carolina at Charlotte and is currently a tenured Associate Professor at The Catholic University of America in Washington DC. Chris’ interests reflect his multicultural background; his extracurricular research is centred around the British period of Malta’s historical past. 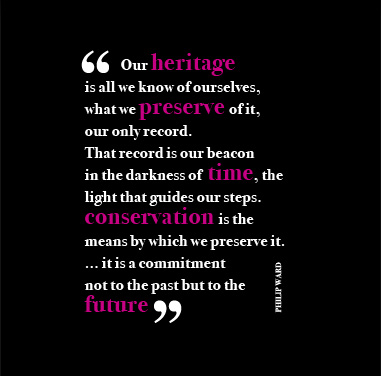